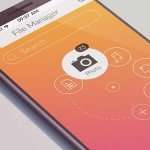 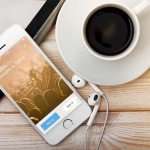 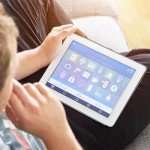 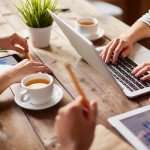 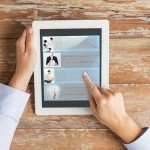 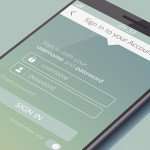 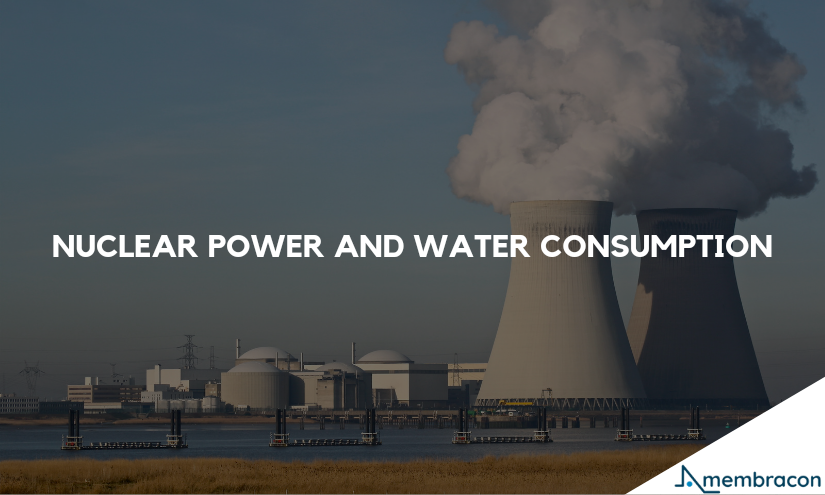 The UK Government is accelerating plans for homegrown power, and nuclear energy is a significant part of its strategy.

The target is eight reactors by 2030, with a target of one nuclear reactor per year instead of one per decade. The government wants 24GW of nuclear energy by 2050, satisfying up to 25% of national energy demand.

Nuclear power is safe and is the most reliable energy source, between 2.5 to 3.5 times more reliable than wind and solar. It also has the highest capacity of any energy source, giving us more energy in a vastly smaller footprint.

However, one of the unspoken requirements of nuclear energy is it needs much more water than most other renewable energy sources.

In nuclear power stations, water cools the radioactive cores, and the water becomes contaminated with radionuclides.

Figures from the International Atomic Energy Agency (IAEA) show that 45% of nuclear plants use the sea for once-through cooling, and 25% use cooling towers (from water mains). 15% use lakes, and 14% use rivers (dictated by which is nearest).

The Nuclear Energy Institute estimates that one nuclear reactor requires between 1,514L and 2,725L litres of water per MWh. It equates to billions of gallons of water per year, and all this water requires filtering somehow.

BWR (Boiling Water Reactor) and PWR (Pressurised Water Reactor) nuclear plants need lots of water. In BWRs, the water from cooling is mildly radioactive but kept in the plant, recirculated in a loop to cool the reactor cores. The water is treated with demineralisation, filtration, and distillation.

In PWRs, the water does not contact the core, so it is not contaminated and can be released into the environment.However, releasing nuclear water – even when not contaminated – into water bodies is usually met with condemnation.

The Japanese government approved plans to release Fukushima water into the Pacific in 2021, sparking a furious backlash from environmentalists.

Despite a UN review, Japan’s plans to release Fukushima water into the Pacific may go ahead. In the future, more nuclear power stations may look to release water, but it is more prudent to treat it on-site for reuse.

In BWR and PWR nuclear power plants, cooling water is reused by purifying it. The water recycling systems used in the nuclear industry are among the most efficient, capable of recirculating water indefinitely, topped up with new water.

Water is reusable in many processes, and nuclear power stations have advanced water recycling systems that reduce freshwater consumption.

For example, water heated by fission feeds a turbine to produce electricity, and unused steam condenses back to the water for use in the reactor. But what happens to water not reusable in nuclear processes?

The recycling system treats the water to remove strontium and radionuclides through filtration, distillation, and vaporisation. Filtering the water decontaminates it to a level suitable for release or use in other processes.

When nuclear water is recycled, it gets reused, or the plant operator can request to release it into a nearby water body at the end of its life.

As for solids, the plant stores these according to their risk level. Low-level waste makes up approximately 90% of all nuclear waste and can be disposed of at ground level, while high-level waste is stored at depths up to 5,000m.

As more nuclear reactors open in the UK, water demand will surge, and high-level water recycling requirements will increase. We can recommend water treatment technologies for nuclear power. Contact us for a chat.

Request A Call Back